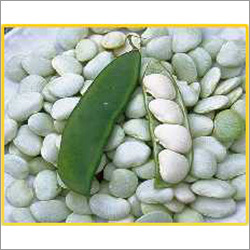 Butter Beans (Lima Beans) are another kind of shelled beans, just as fava beans. Akin to other major legumes, Lima too is one od the ancient cultivated crops. Lima pods are believed to be originated in the tropical fertile valleys of Central America as wild cultivars and domesticated by native Mayans and Aztecs and later by incas as a staple source of protein. 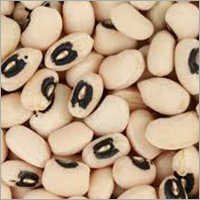 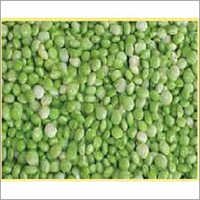 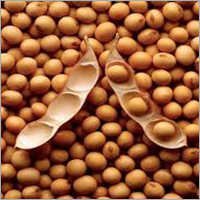 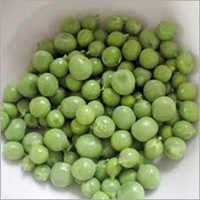 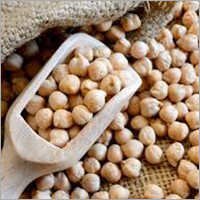 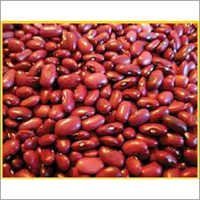