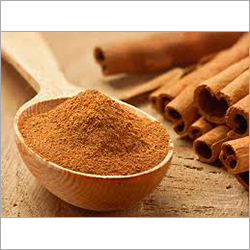 Our vision to excel and establish a strong foothold in the market has assisted us to evolve as a prominent organization engaged in providing Cinnamon Powder . This is considered as a spice in Indian cooking due to its excellent taste and rich aroma. It helps to high blood pressure, treat diarrhea due to its medicinal properties. Moreover, it is an ideal additive for making cream, lotions, oil, soaps and so on. Bought from major experts in the industry, the cinnamon is accessible with us in multiple packaging choices to meet diverse patrons requirements.

Cinnamon is the collective name given to several plant species in the genus Cinnamomum (family Lauraceae), including Cinnamomum verum (syn, Cinnamomum verum; Ceylon cinnamon) and Cinnamomum burmannii (Indonesian cinnamon), grown for their inner bark which is used as flavoring. 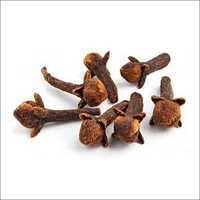 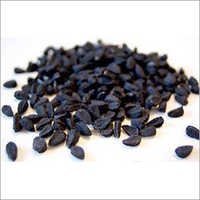 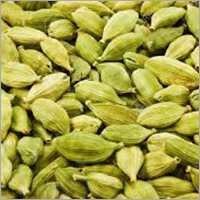